During undergrad studies and for a while after my PhD I worked in a textile finishing shop (A61), where I learned the basics of graphic design and printing. I also took care of the online-shop and organized the orders and instructed other stuff members. I really enjoyed the direct contact with customers, especially if they had non-standard requests where creativity was demanded. 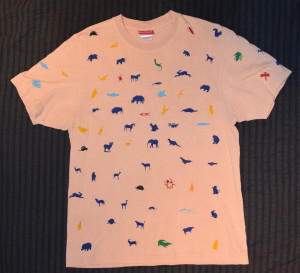 We also have two beautiful dogs – black Old-German Shepard. Initially, we only had one, Luna, but then we felt we had to preserve her genes for later generations. This resulted in 8 beautiful puppies of which we kept one (Arya). More info can be found on our breeder homepage (German only). 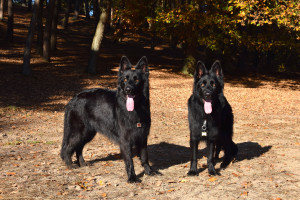 As I was fascinated by the aquatic world from childhood on, most of my hobbies are connected to water, including angling, sailing and diving, for which all of them I hold an official license (yes, you need to do a test in Germany to be allowed to go angling). On land I like to play badminton. 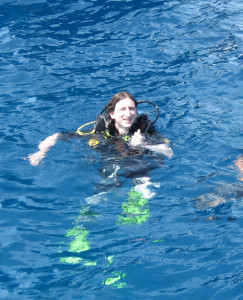